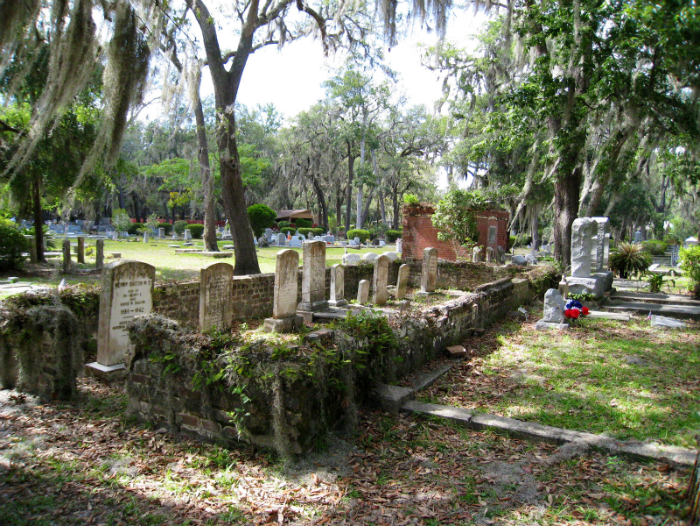 Let’s return to the history of the Acadian people through the engravings on the oldest tombstones of Oak Grove Cemetery in St. Marys, Georgia. Some Acadians from Beaubassin did prefer returning to Georgia rather than settling in a Spanish Louisiana after they had left Santo Domingo (Haiti). Their greatest sorrow in Georgia was not having … Read more 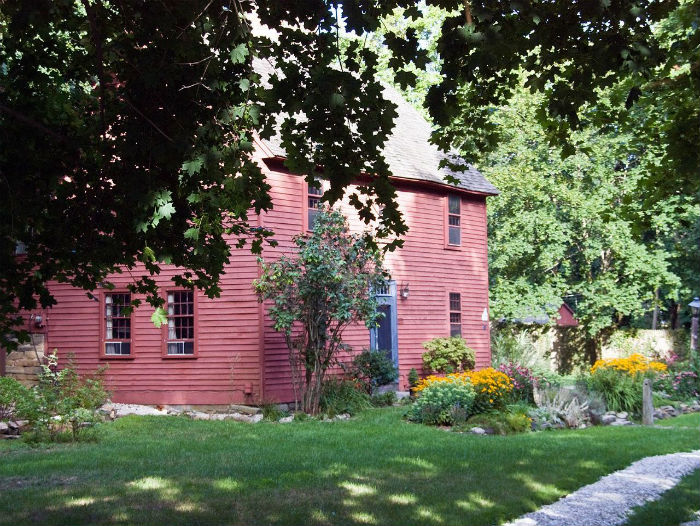 In general, the approximately 1,000 Acadians deported to Connecticut were treated with respect. A law concerning their distribution throughout the settlement was adopted by the colonial Legislature in advance of their arrival, which allowed the citizens to prepare themselves for cohabitation. In some cases, Connecticut citizens made unoccupied homes available to Acadian families. Others funded … Read more 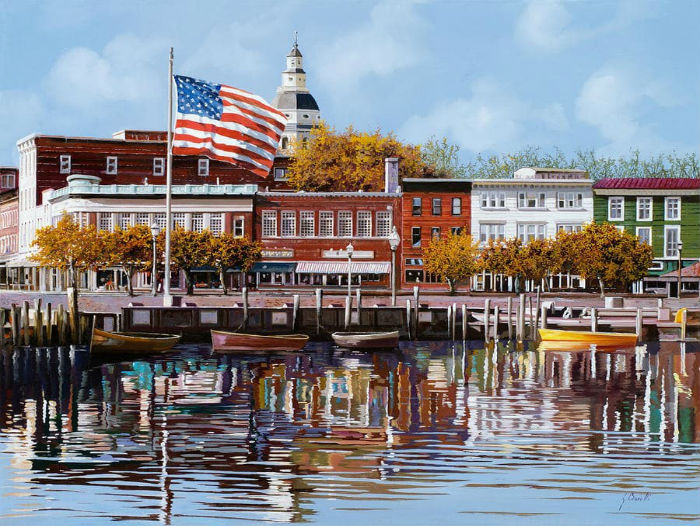 Four British tall ships carrying more than 900 Acadian deportees arrived in Annapolis, Maryland, in the snow in late November 1755. From there, they were scattered around Chesapeake Bay, including Princess Anne, Port Tobacco, Oxford and Baltimore. In the face of hardship, discrimination and poverty about 350 of them, nearly 38% died in Maryland between … Read more 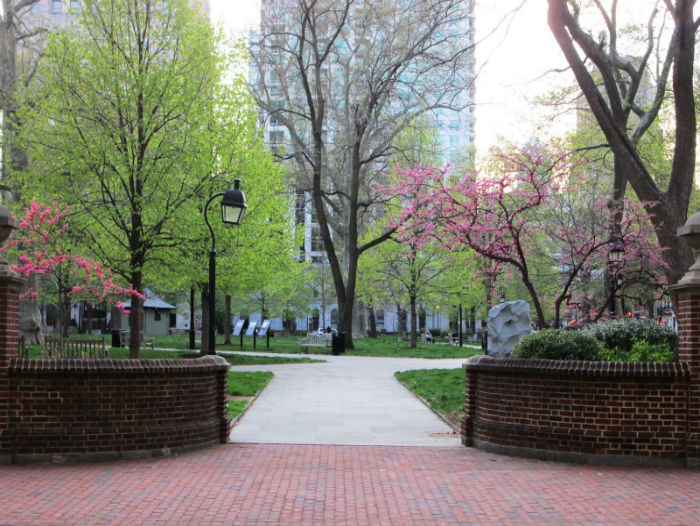 In November 1755, when the first Acadians landed on Province Island, where present-day runway 8/26 of Philadelphia International Airport is located, they were the poorest of the poor in the Quaker City of about 13,000 souls. For these Philadelphian humanists, egalitarianism, charity and freedom of religion were paramount beliefs. The citizens of this city of … Read more 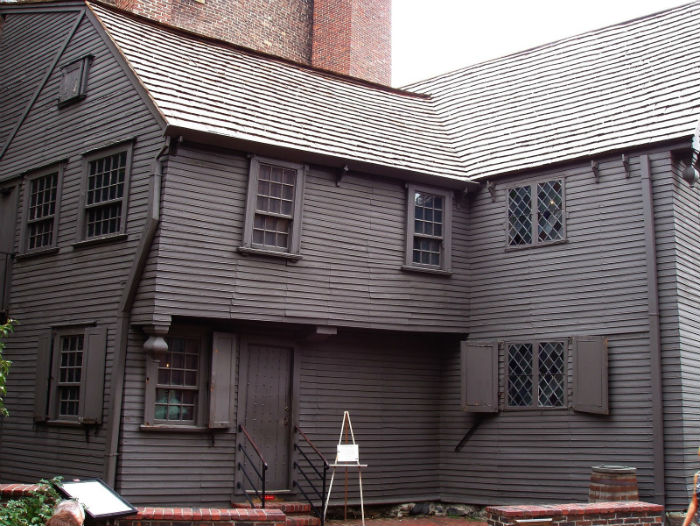 With a few exceptions, the distribution of the 961 Acadian deportees throughout more than 100 communities across Massachusetts was done with kindness, in keeping with the March 6, 1756, Massachusetts Act making provision for the lately arrived inhabitants of Nova Scotia (short title). This humanitarian law required local authorities to provide, at the expense of … Read more 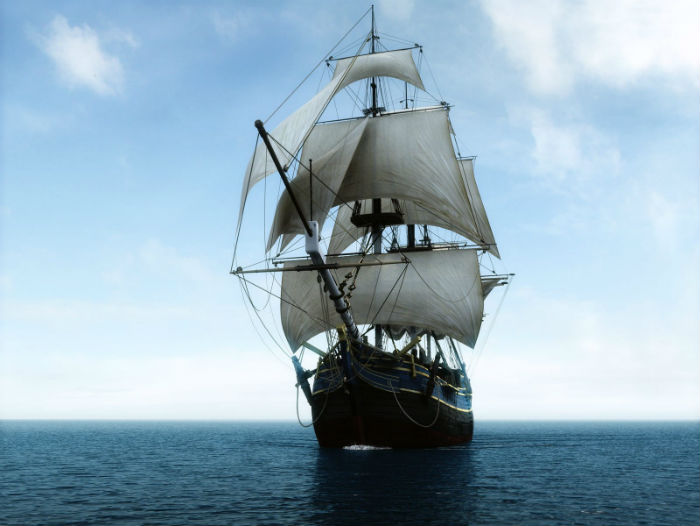 While the deportation of the Acadians was an ethnic cleansing of “undesirable subjects of His Majesty“, it is undeniable that the impregnated fertile lands of Grand-Pré and elsewhere in Nova Scotia (perceived as the 14th Anglo-American Colony) were also prized by the New England authorities for their abundant harvests. In 1755, Charles Lawrence was the … Read more 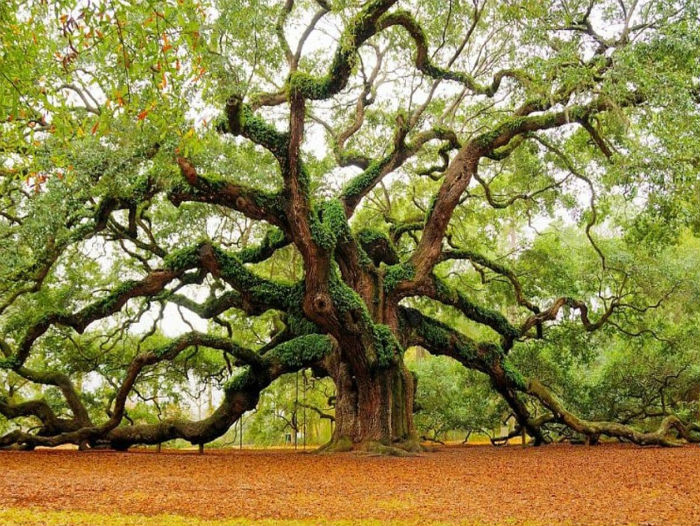 The famous Angel Oak in Angel Oak Park in Charleston is a majestic tree (photo) whose age is estimated at 500 years old. It reminds all members of the great Acadian family that some deportees lived their life with dynamism and ease in South Carolina. This was the case, for instance, of Bazile Lanneau (from … Read more 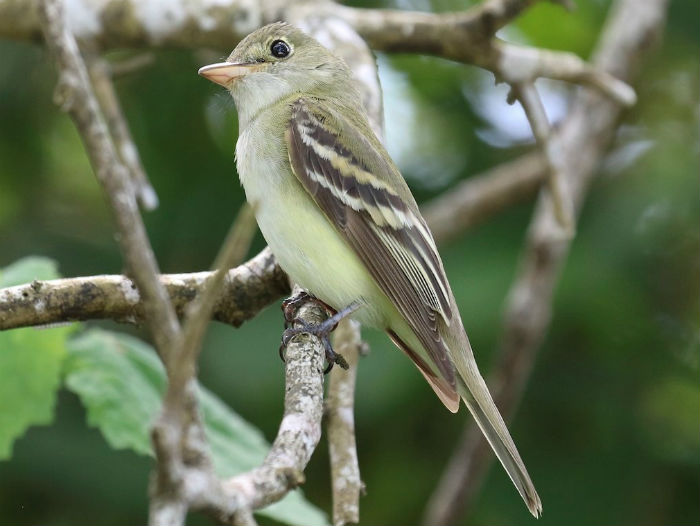 Here in North Carolina at the end of Albemarle Bay, a place of destiny for nearly 50 Acadian deportees from Merliguèche (near Lunenburg, Nova Scotia), Acadian Flycatchers still sing for all those who want to hear them. According to popular belief, hearing their high singing notes marks the prologue of a providential happiness that is … Read more 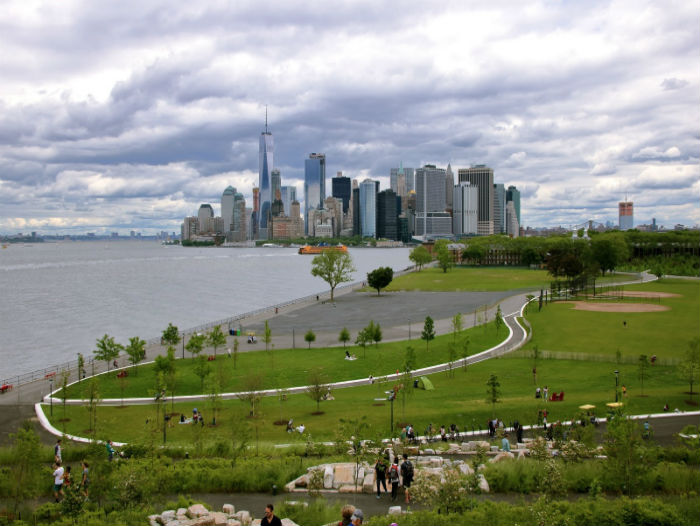 In 1756, New York was a migrant town with more than 13,000 inhabitants. Most of these immigrants were young labourers under an indenture agreement. As payment for their transatlantic crossing, they agreed to work for a specified period. They came mainly from Great Britain and received no salary. However, the “indentured servants” were housed, fed, … Read more

The other geographic areas