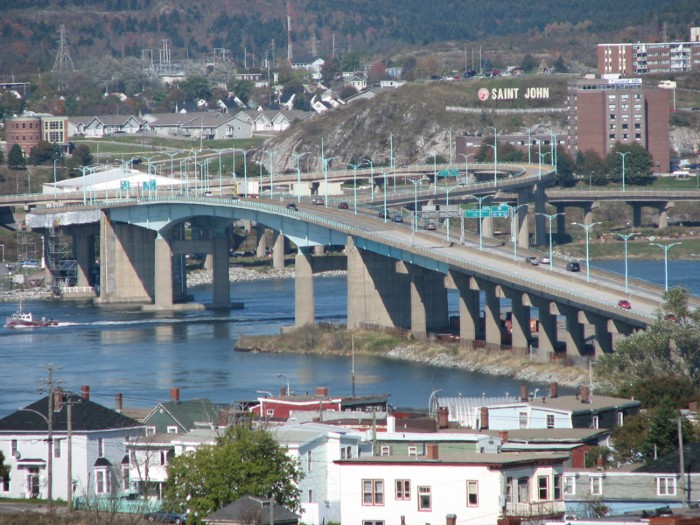 Located at the mouth of the St. John River, the city of Saint John (68,000 inhabitants) is renowned for its reversible falls due to the strong tides of the Bay of Fundy which reverse the course of the river. But the history of the site itself is just as remarkable. At the western limit of … Read more 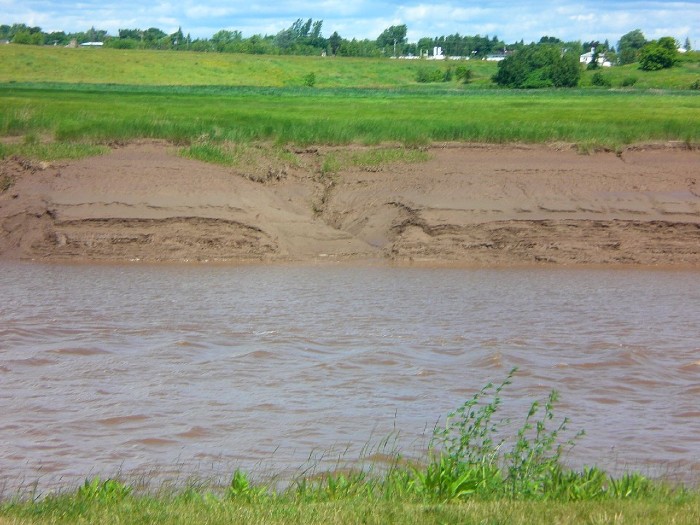 The Petitcodiac River runs southeast in New Brunswick and crosses the city of Moncton in the shape of an elbow of a half-bent arm, before flowing into Chipoudy Bay. Its tides can reach an impressive height of nine meters, uncovering large expanses of marshes at low tide. It is therefore not surprising that the Acadians … Read more 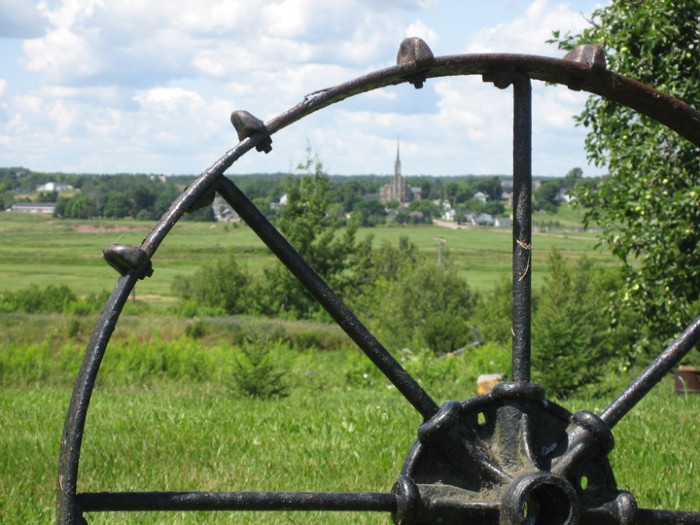 Formed in 1995 by the amalgamation of the village of St. Joseph and several neighbouring hamlets, the village of Memramcook extends on both sides of the Memramcook River and on the east bank of the lower Petitcodiac River, to Pointe Beaumont (map below). In the 18th century, this agricultural area experienced a real renaissance. A … Read more 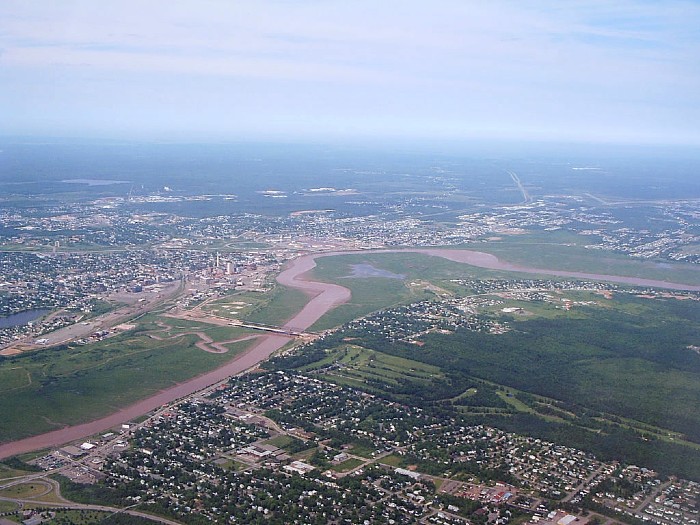 History has long held that the first inhabitants of Moncton, New Brunswick’s largest city (72,000 inhabitants), were German settlers who arrived from Pennsylvania in 1766. They settled in a place called The Bend. It is to forget too quickly that Acadian families occupied the site as early as the 1730s calling their village Le Coude … Read more 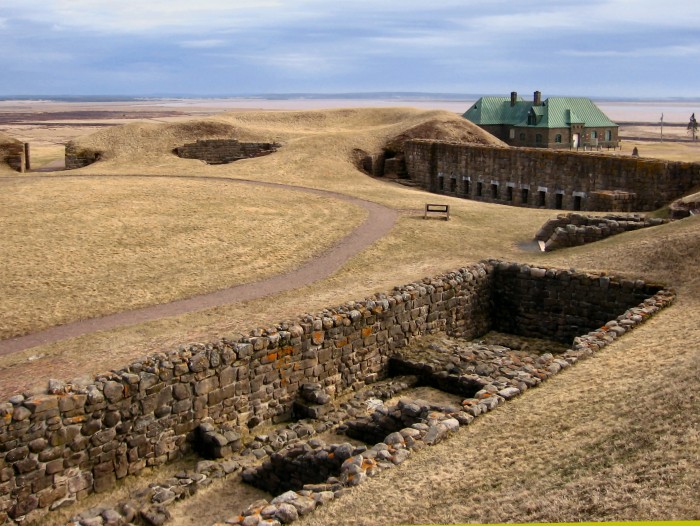 The dividing line between New Brunswick and Nova Scotia is on the isthmus of Chignectou, between the Baie Verte and the Cumberland Basin. Its western part is formed by the Mésagouèche River (Missaguash River) which flows into the Cumberland Basin. At the end of August 1751, the French erected Fort Beauséjour at the mouth of … Read more 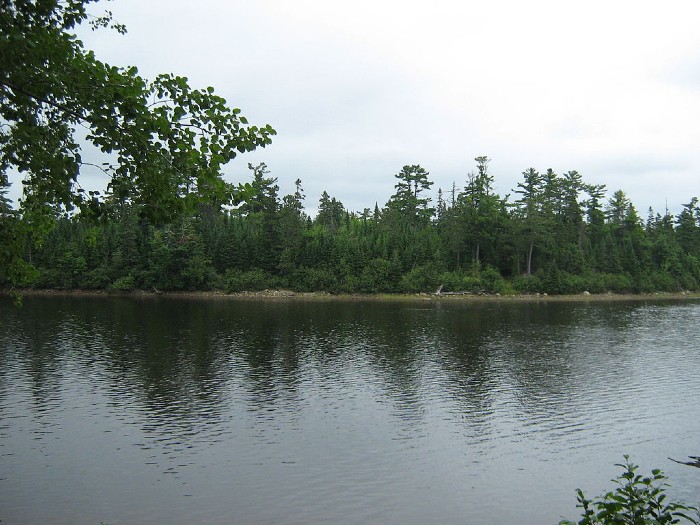 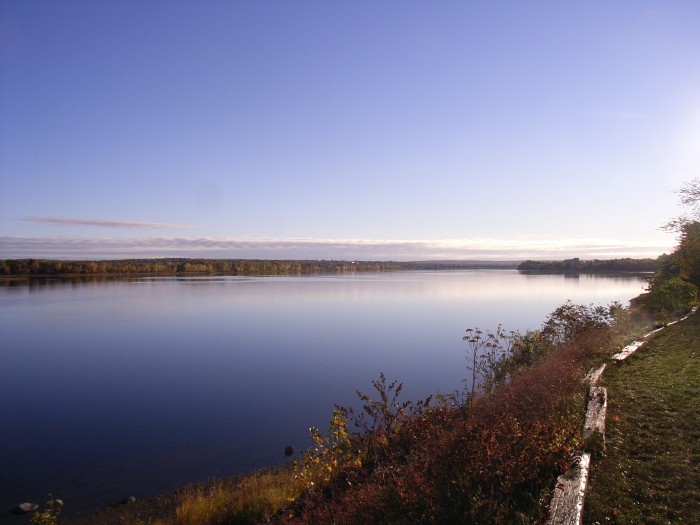 As early as May 1783, at the end of the American Revolutionary War, thousands of American Loyalists settled along the banks of the St. John River from its mouth to Woodstock. Some of them founded a village at Pointe Sainte-Anne where there were still Acadian settlers who, for lack of property title, were driven out. … Read more 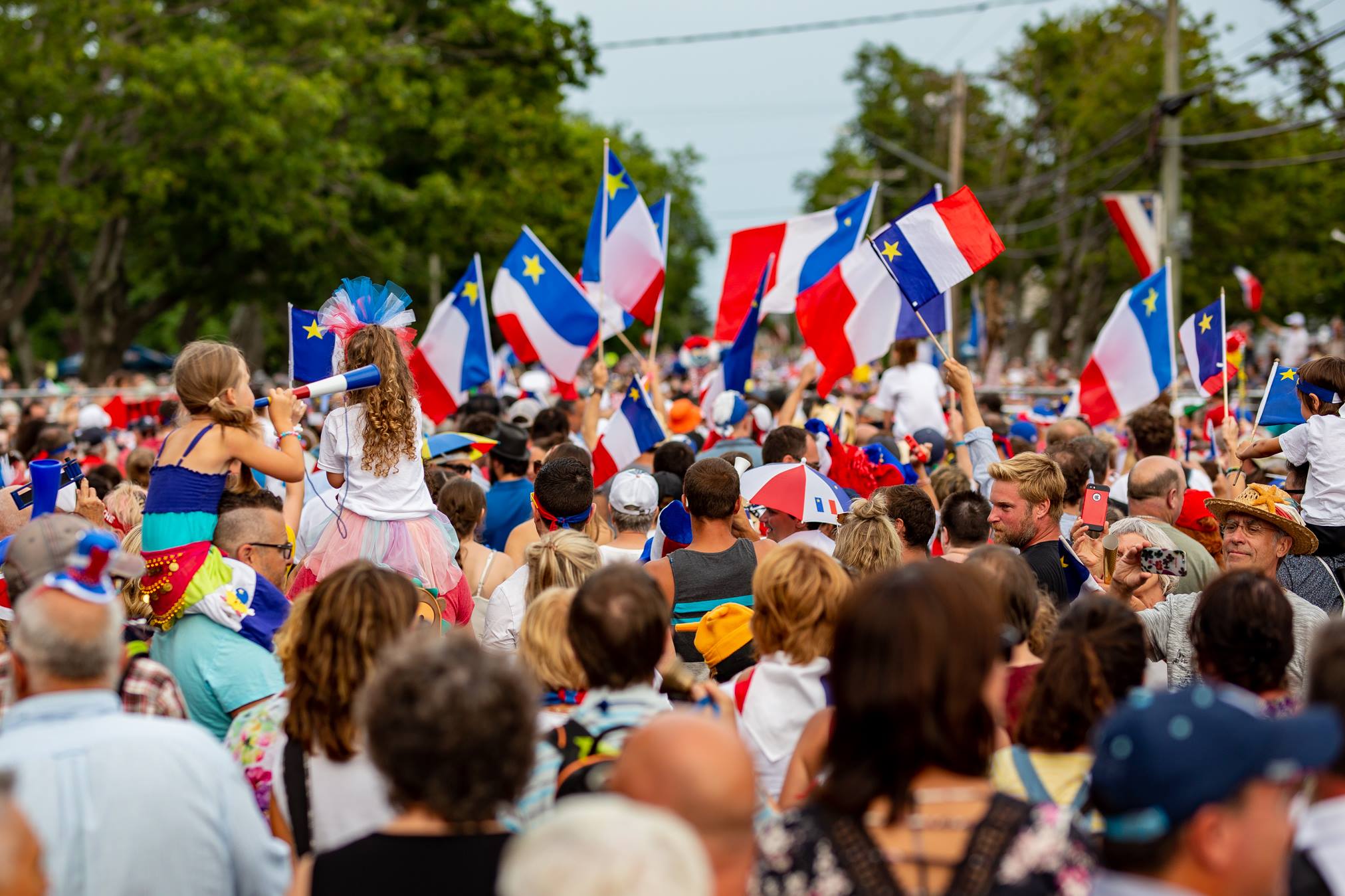 The town of Caraquet, incorporated in 1961, stretches 13 km along the south shore of Chaleur Bay, between the villages of Bertrand in the west and Bas-Caraquet in the east. The great linguistic homogeneity of its population, almost entirely francophone, dates back to a key date of the town’s foundation. It was indeed on March … Read more 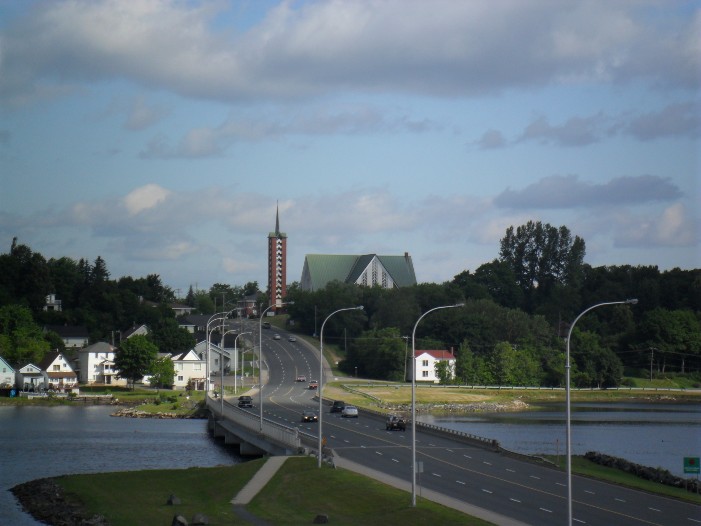 Located at the bottom of Nepisiguit Bay, the city of Bathurst was named in 1826 in honor of Earl Henry Bathurst, British Secretary of State for War and Colonies. At that time, the English-speaking settlers, already forming the majority, had been able to impose their choice. They were not, however, the first settlers residing in … Read more 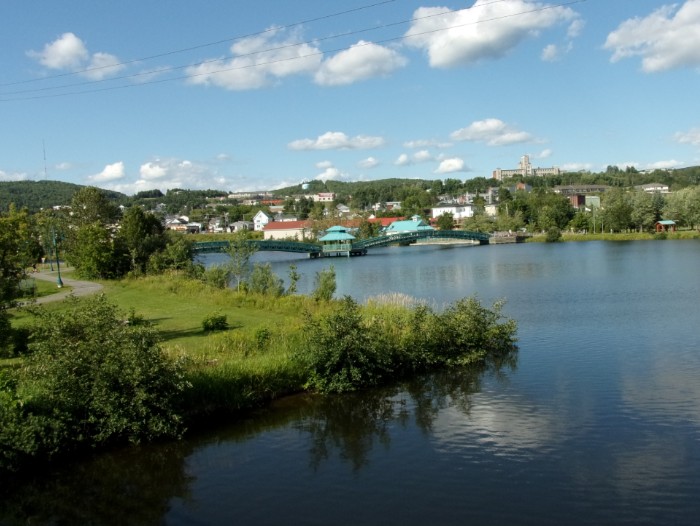 The city of Edmundston (population 16,600) is located at the confluence of the Saint John and Madawaska rivers in Madawaska County, New Brunswick’s most westerly. Aroostook County (in the State of Maine) is closeby, to the south, on the other bank of the Saint John River, and Témiscouata County (in Quebec) is only 20 kilometres … Read more

The other geographic areas